How IoT is Saving Rhinos? 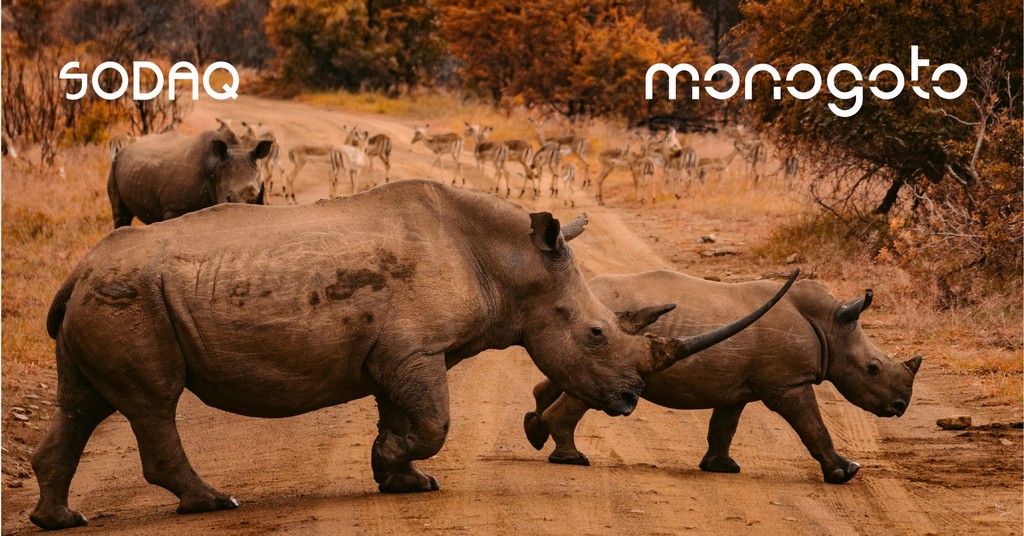 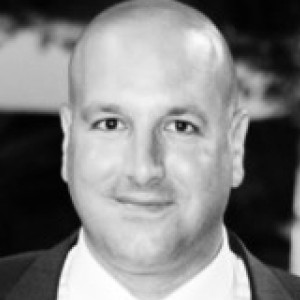 asaf@monogoto.io
The world wide web is saving rhinos and elephants, not through some online survey or a fundraiser, but through SODAQ trackers and Monogoto IoT connectivity

Now, wildlife conservationists have a new weapon to counter poaching; the power of IoT. Through unorthodox use of trackers and sentinels, endangered species stand a much bigger chance of surviving.

The WWF estimates that around 20.000 African Elephants are killed by poachers each year for their ivory tusks. In less than a century, their population has dropped down from 13 million to only 415.000. Rhinos don’t have it good either; every 10 hours, one is shot. Considering there are only 70.000 wild rhinos left standing, this is a harrowingly high number. Black market exotic trading and traditional medicine are the reason why some people call hunting these elusive animals their job.

Hence in 2017, Wageningen University in the Netherlands started a project and came up with a clever approach to saving game-species. With crucial efforts from IoT company SODAQ and IoT Connectivity provider Monogoto, a clever solution has been developed and is being tested at undisclosed wildlife reserves (we keep the locations hidden for the safety of the animals.)

Animals change behavior when they notice suspicious things. If you place a tracker on an animal and it’s acting unnaturally for no apparent reason, then one can deduce a poacher is nearby. Wageningen University has collected tons of data on this; animals can distinguish park rangers and local natives from poachers, and so they will behave differently. With this data, the university developed software that recognizes these small changes in behavior, and it notifies the park rangers on possible poachers. The park ranger then can respond accordingly and intercept a poacher.

What makes this clever is the way it’s executed; the trackers are not placed on game-species. If you place a tracker on an elephant, you risk giving that animal’s position away when the system is compromised. You don’t want tech-savvy poachers to know exactly where their targets are. Researchers thought about this, and placed trackers on zebras and other species that are not being hunted, and these act like so-called ‘’sentinel animals’’. They change behavior too when they get suspicious, allowing park rangers to still find poachers while keeping the positions of game-animals hidden.

The way this is materialized is through a handful of companies. Notably, Dutch IoT development company SODAQ has developed a non-obtrusive, solar-powered tracker transmitting over LoRaWAN, that can be placed on sentinels. Coupled with LoRaWAN gateways on three separate wireless networks, for which Israeli IoT Connectivity company Monogoto provides cellular network resiliency, you have a low-powered and reliable system monitoring the game-reserve 24/7.

And it works! The numbers show it; experiments at undisclosed wildlife reserves have made the areas free of poaching ever since the tests have started. This project is planned to continue for 3 more years and end in 2023. If all deployments prove to be successful in the long run, this tracking technology will be deployed all over Africa and hopefully will greatly reduce the number of animals lost to poaching. Conservationists have a new weapon now, all made possible by the world wide web. 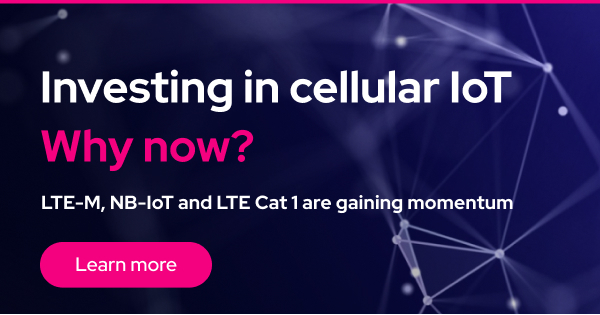 Why now is the time to invest in cellular IoT?

What is MVNO and how Does it Differ from MNO?

How the New IoT capabilities are Transforming Asset Tracking

IoT Connectivity: How to Choose the Right Connectivity Management Platform for My Organization?

Say goodbye to complexity and time waste.
Request a SIM sample kit and a free demo with one of our experts!